Military Pay Chart 2020 & 2021 – A military member that serves on basic duty and active duty is entitled to receive an allowance, services, and benefits as arranged by law. Having a steady paycheck with a bonus that frees from tax is one of the biggest benefits of working within the military. Below, you can read the explanation of the military pay chart and the samples of the chart for 2020 and 2021.

The basic pay chart shows a list of compensation for the military members. The chart is comprised based on two primary variables: their rank and their service years, which related to their pay grade in general.

The basic pay is rated on monthly basis and subjected to taxes just like civilian’s taxable income. Similar to civilians that work in the private sector with a regular salary, the military member is not eligible for overtime work payment as well. Most of them will receive their monthly pay twice a month with the total pay split in half for each, except for Army members in Air Force who can choose to receive their monthly payment once a month instead. 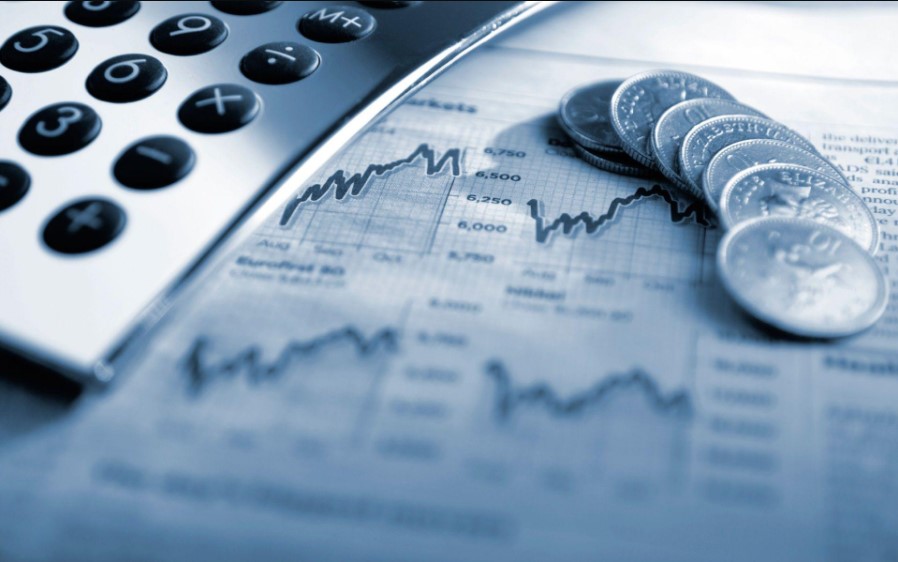 There are several factors that impact military pay, which include:

The President of the United States has approved the 2020 National Defense Authorization Act on December 20, 2019. It contains adjusted military pay, which increased as much as 3.1% – a similar amount that’s recommended by U.S.C. Title 37 proposes a payment increase based on the Employment Cost Index (ECI). The proposed raise is applied to start from January 1, 2020, and went into effect on paychecks issued from January 15 of the year.

The senate of the United States has passed its 2021 National Defense Authorization Act proposal on, July 23, 2020. The substance is in line with the proposal created by the House of Representatives and The President. It recommends military pay raises as much as 3.0%. Before the proposal receives final approval from the President, any content differences in each bill between the Senate and the House of Representatives must be reconciled first.

House of Representatives also has passed the National Defense Authorization Act of their version on July 21, 2020. It is planned to be voted by entire Senate members by the following week, but as mentioned above, the proposed substance regarding military pay raise for 2021 is similar at 3.0%.

Please note the sample tables above are still based on prediction for adjusted pay rates for military members for 2021. It also contains basic pay only, which means it doesn’t contain other entitlements, such as Basic Allowance for Sustenance (BAS) and Basic Allowance for Housing (BAH).